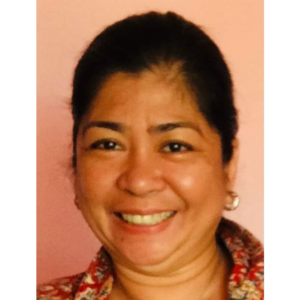 Anna Christie V. Torres earned her AB English (Comparative Literature) degree from the University of the Philippines Diliman in the early 80s. She joined UP Baguio in 1983 as a full-time high school faculty before joining the then Humanities Division in the early 90s. She obtained her MA in Literature (English) from the Ateneo de Manila University and her doctorate in Philippine Studies from UP Diliman. Prof. Torres teaches technical writing, literature, literary theory, and popular culture courses in the graduate and undergraduate levels in both English and Filipino. Her research interests are popular culture, cultural studies, Philippine literature, and children’s literature.

UPB College of Arts and Communication